Are you a unhealthy perfectionist? 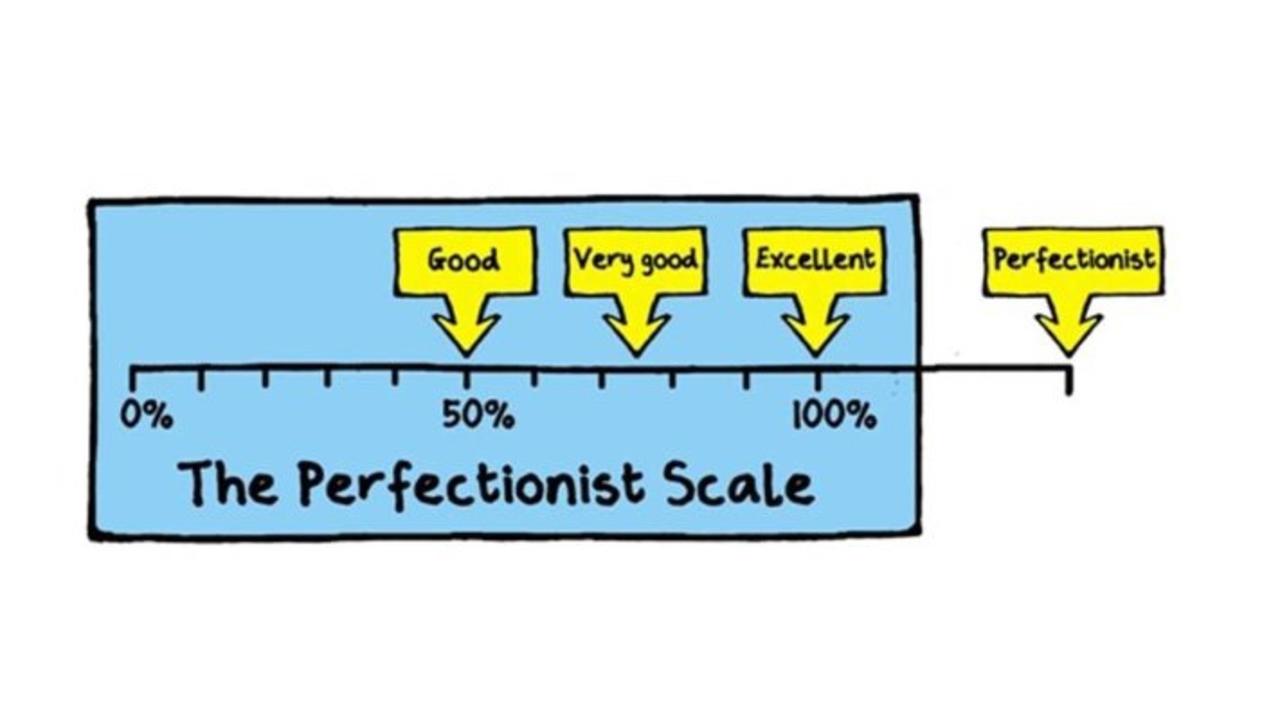 Perfectionism is a condition whereby the individual sets high personal standards, either for themselves and their own behaviour and actions or they set the same expectations for others. They tend to want or expect things to be flawless with the personal drivers of 'Be Perfect' or 'Be Perfect for me'.  Research has shown that the behaviours and verbalisation associated with these drivers are predictable which means that something can be done to reduce the distress and negative emotion linked to unhealthy perfectionism.

"All models are wrong, but some are useful" - how useful are the personality models you use? 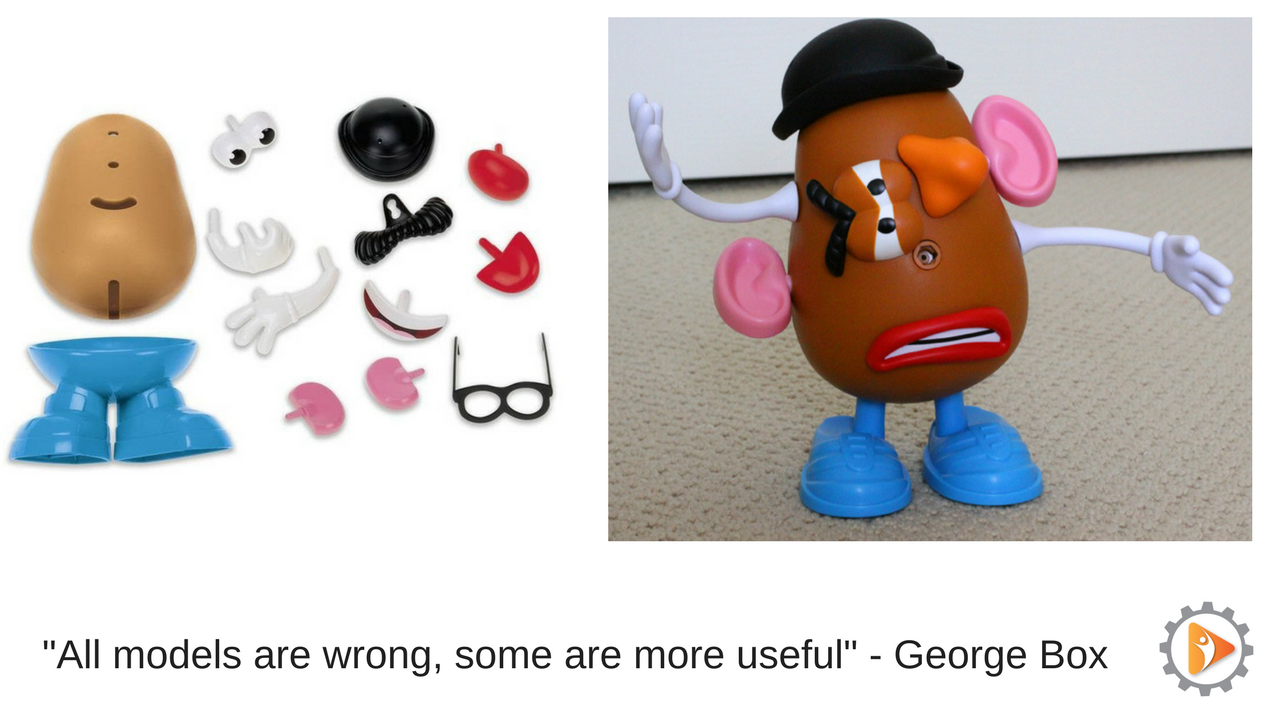 George Box was a British statistician who died in 2013 and wrote about this term in a number of his statistics articles and books in the latter part of the 20th century. However, whilst the phrase was developed during his work in statistics, his premise applies to all domains - a model is just a simplification of the real world to allow complicated or complex systems to be communicated.

"Situational awareness is understanding what is going on around us."

Situational awareness is impacted by many factors such as previous experience (what is relevant to now), our task loading, our goals, our expectations (we often don't see what we aren't expecting to see) and many other factors. While it is easy to see what 'situational awareness' is, it isn't always easy to see how it works or the model's limitations when we use a simple description like this.

Something to consider with any model if it is to be widely used to explain complex problems. 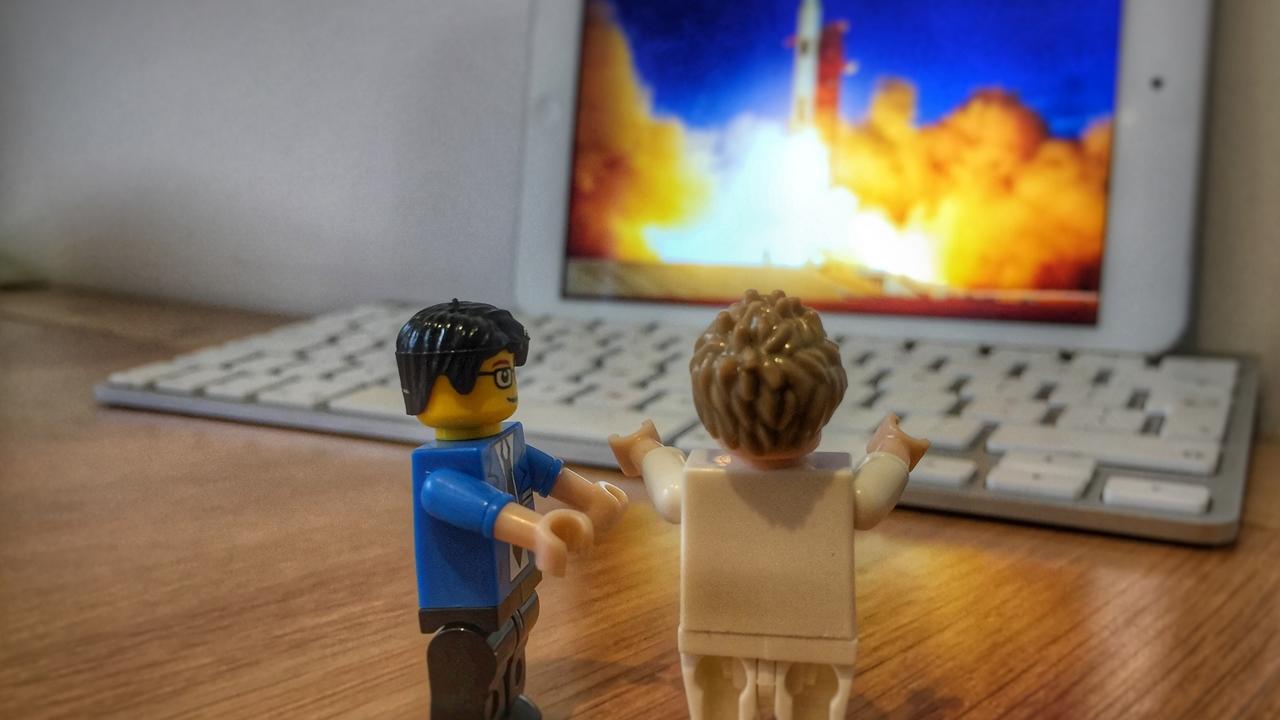 One of these interviews was a revelation to Dr McGuire and occurred after he had invited Dr. Taibi Kahler to observe a number of assessments. Kahler, a psychologist from Hot Springs, Arkansas, had discovered a process to assess human interactions second by second and determine the productivity of the communication. The... 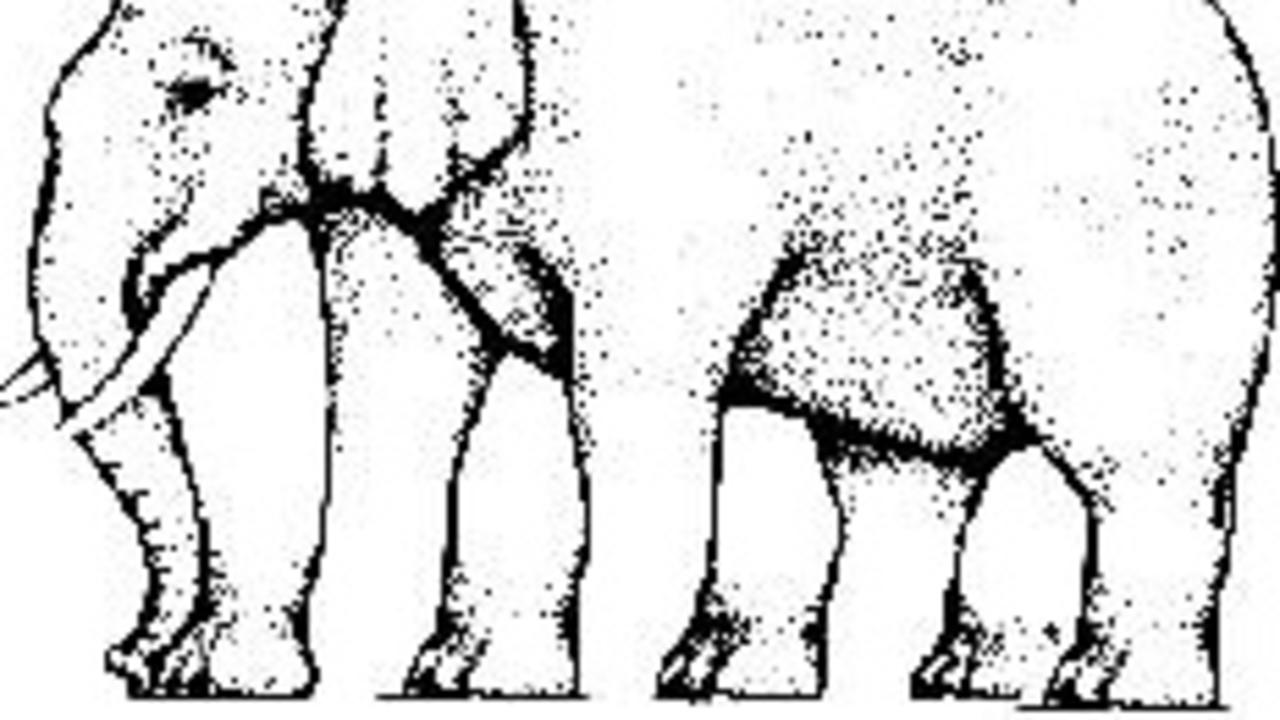 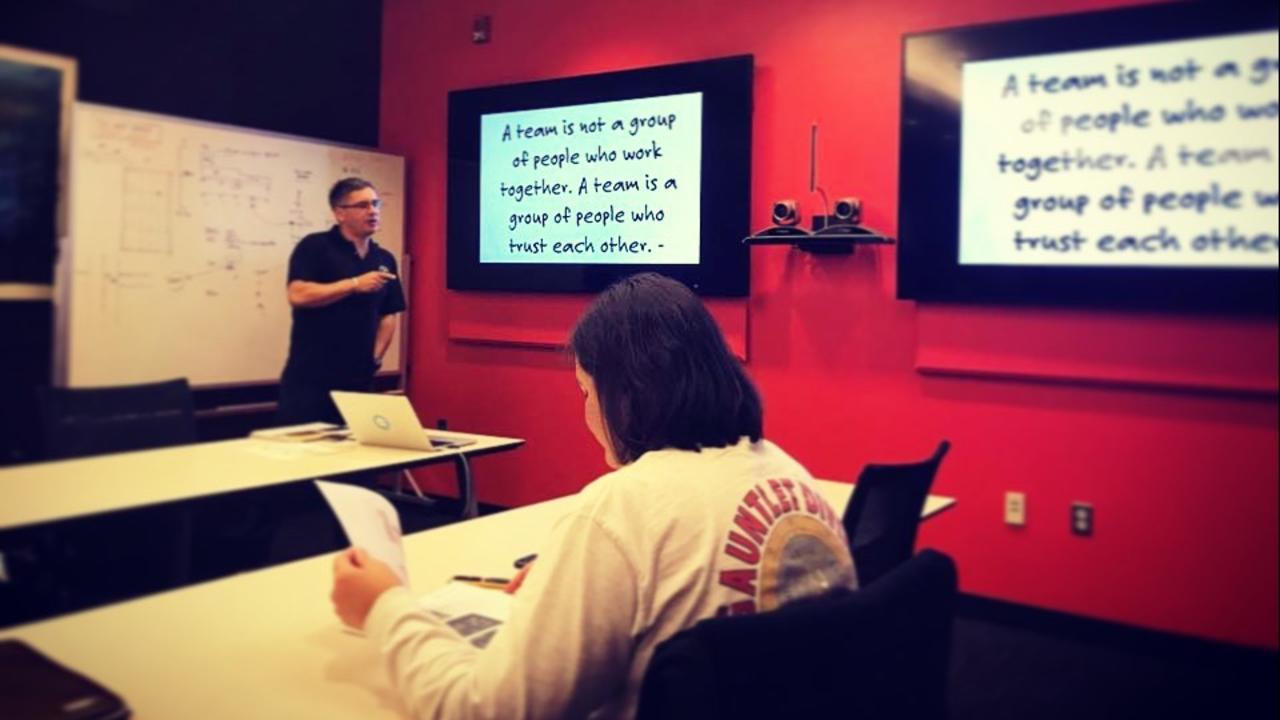 If the team recognises the weaknesses of one or more of the team members but they themselves don't, there is likely to be an issue when they return to work! Identifying issues in a non-professional environment is a great way to reduce the emotion associated with failure. But the issues do need to be noted, identified and debriefed there and then if... 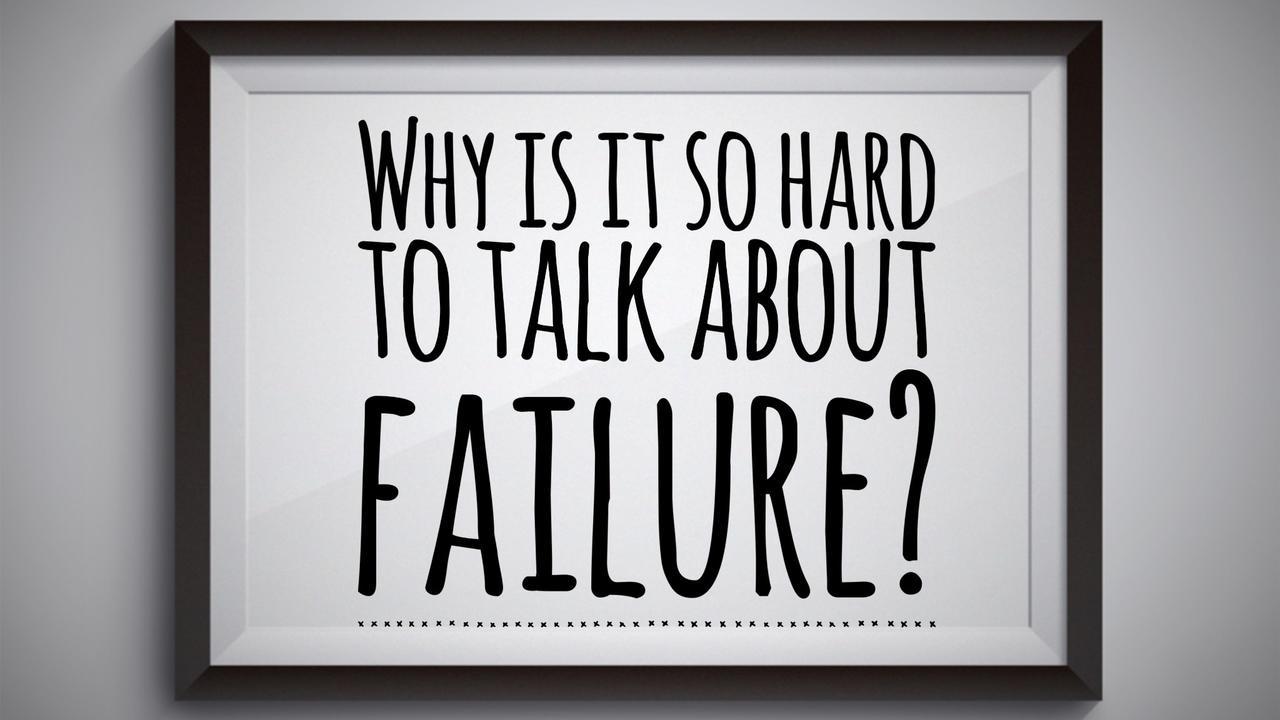 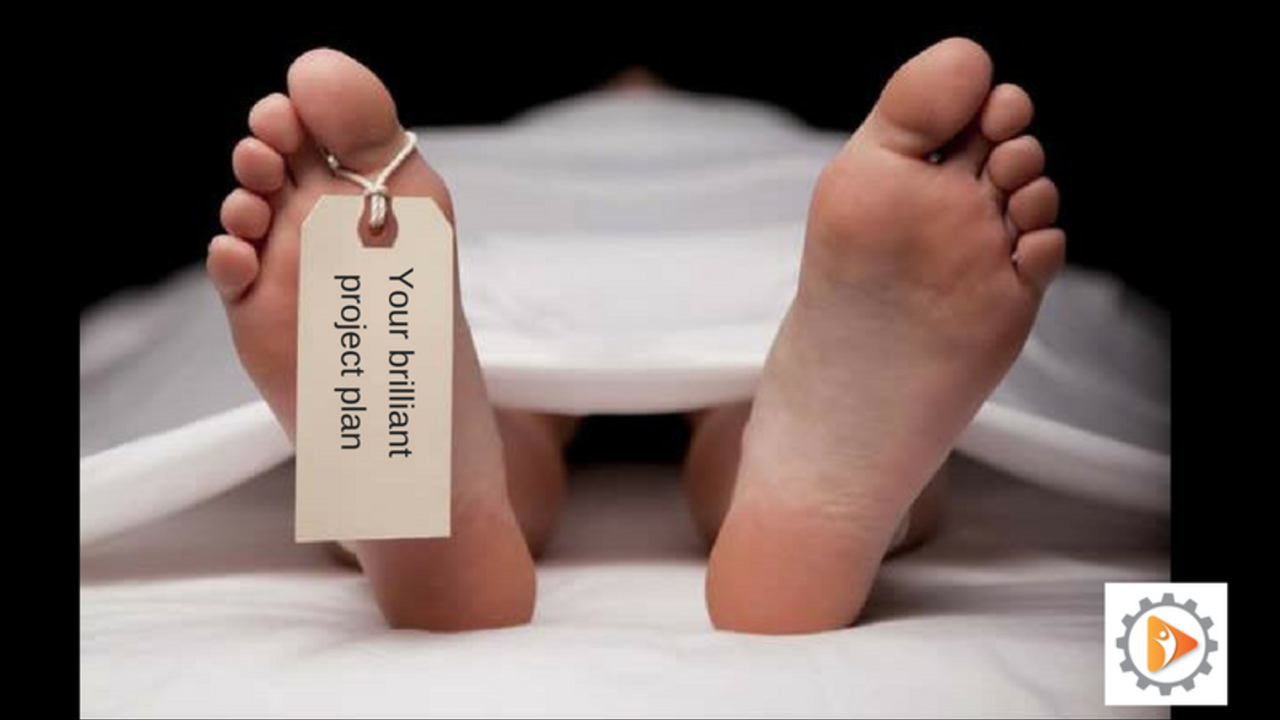 One of the problems encountered on the journey to reach the team's goals is when the leader is optimistic and he creates a team who are all optimisitic and aligned with his or her goals. Who is going to have the moral courage to stick their hand up and express the counter-position, especially as the time ticks away and they get closer to the...

“If we want them to understand change, we need to speak their language” 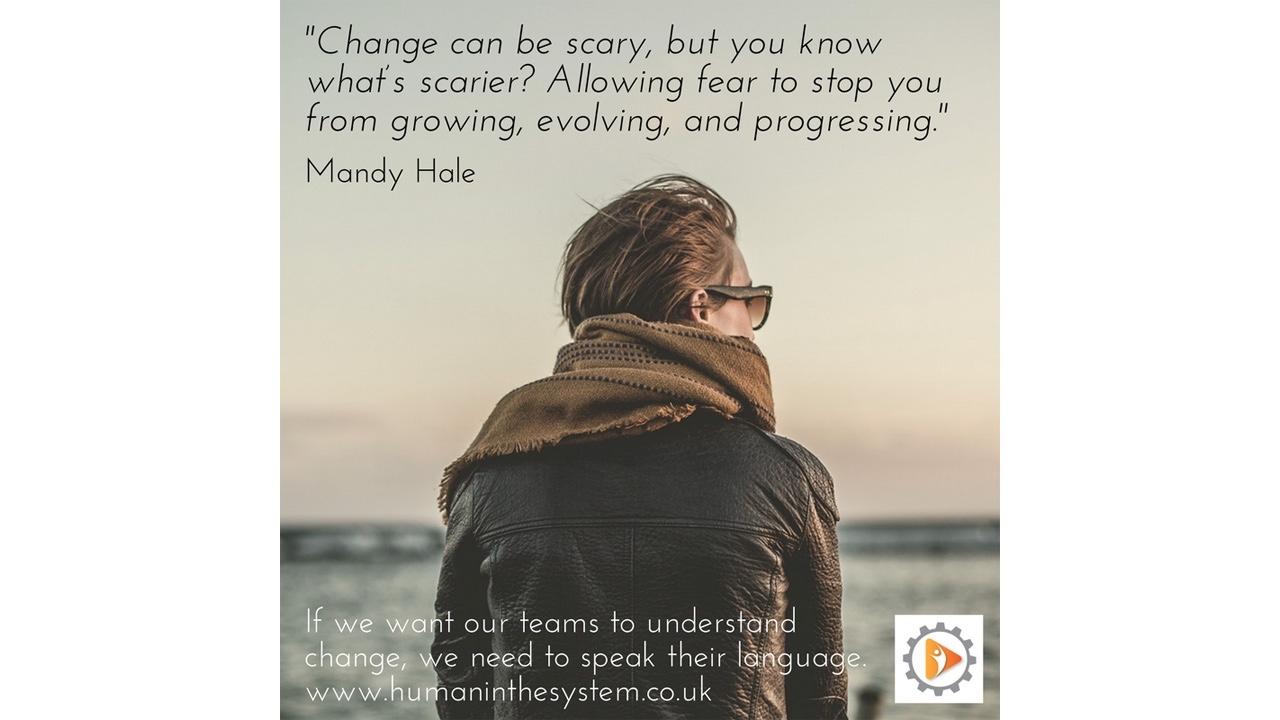 Successful businesses are built with effective communicators - not just top down to ensure the strategy and values are known, or bottom up to ensure low-level concerns are shared to the senior leadership team, but everywhere.

One of the most important times to ensure communications are effective is during any change programme. Primarily because change involves uncertainty which often leads to fear. Change is also hard for leaders because followers have to perceive twice the benefit before they will even consider the proposal!

If the resistance to change is about fear and a perceived threat, we need to understand the negative perceptions so we can minimise the fear, and harness the positive perceptions to facilitate recognition of the benefits. Research shows that everyone has a preferred perceptual frame of reference through which we interact with the world. We also have a preferred psychological need; this underpins our motivation. These perceptions and needs provide a...

Healthcare: Can healthcare learn from the US Forest Service? 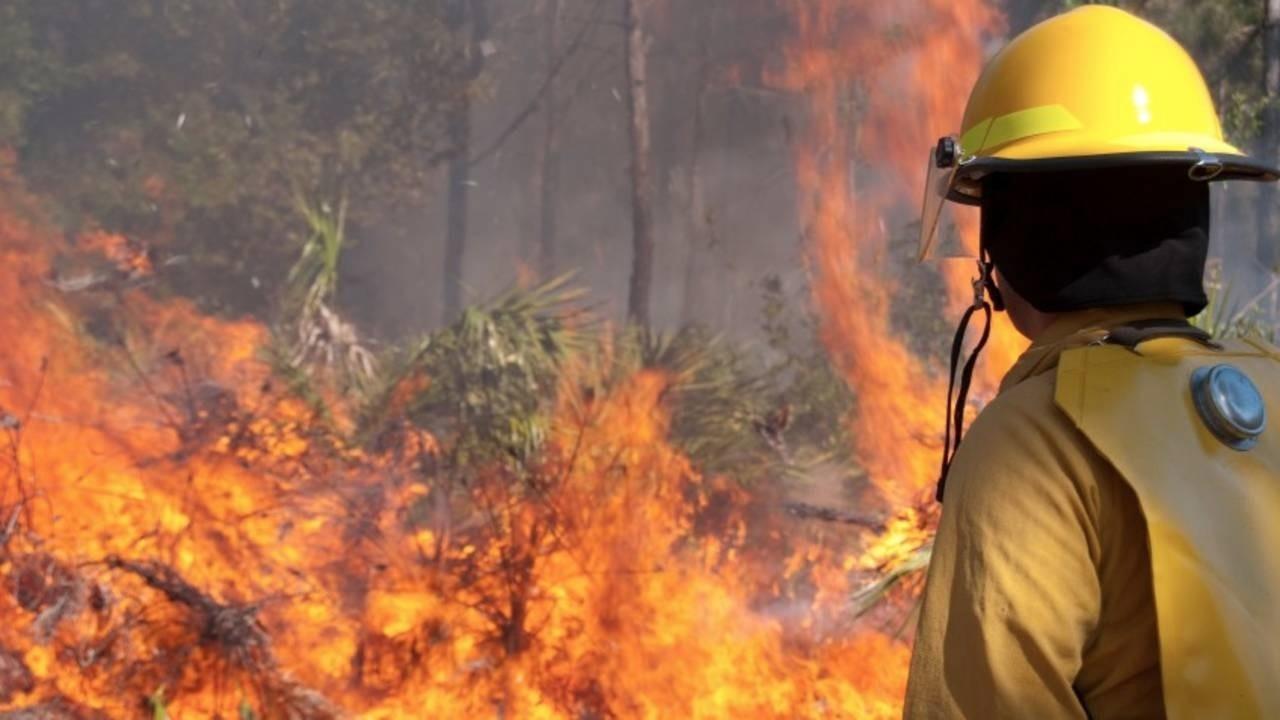 The US Forest Service (USFS) operates in a highly dynamic and high-risk environment. Changes can happen which can have catastrophic circumstances if they are not picked up. Unfortunately, sometimes things do go wrong and firefighters die or large amounts of property is lost. However, the USFS recognises that failure is a learning opportunity irrespective of what the outcome was. They also believe that exactly the same circumstances are unlikely to appear again so fixing that exact same problem will have limited impact on operations. However, there are probably other gaps in their safety protocols that need to be identified and fixed and that is the purpose of a Learning Review.

Given that we have so many ‘similar’ accidents, I believe that the same 'learning from failure' mindset should be developed within the healthcare community - that was the motivation for this article.

The US Forest Service (USFS) published a document in 2014* outlining how they undertake... 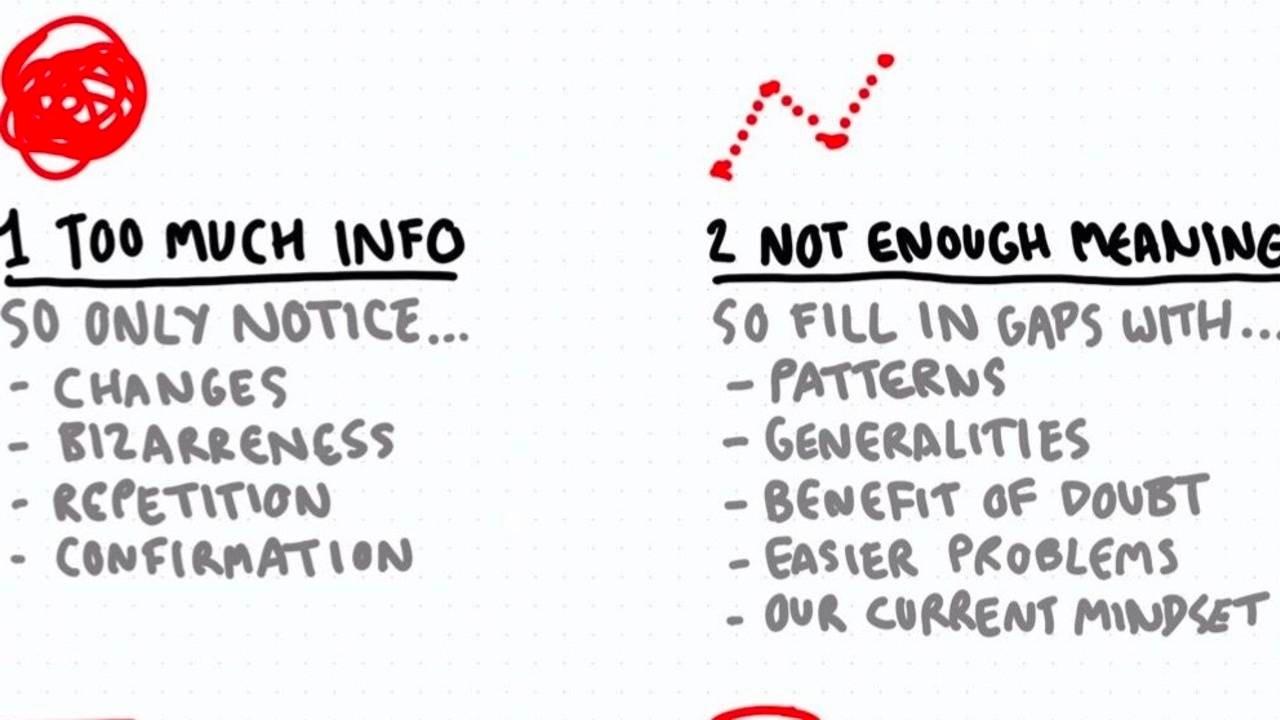 It might be an obvious statement that we are baised, but it isn't just about the obvious things like which food, music, cars or political party we like, but more importantly how we make decisions in the complex and dynamic environment we live in. When accidents or incidents occur, there are normally biases at play - expectation, over-confidence, outcome bias...and the most prolific after the event, hindsight bias, to name just a few. When something doesn't go to plan, or even when it does, think about the biases or heuristics you were subject to as in many cases we want to reinforce the good stuff, and spot why the adverse situation happened in the manner it did.

When things go well, try to work out what mental shortcuts you took and whether they could have the potential to bite you.

When things don't go well, think back to why it made sense. Again what mental shortcuts did you take and what cues or clues did you use to line them up? This will help you spot...